Carbis Bay may be a bit more familiar to the world thanks to the meeting of world leaders from the Group of Seven "advanced economies" (G7), but it was really a chance for the region to showcase the UK's green credentials. Just prior to the historic gathering Cornwall & Isles of Scilly LEP Chair, Mark Duddridge, set out just what those green credentials are. "As some of the most powerful world leaders descend upon Cornwall this week, they come with heavy shoulders; tackling a global pandemic and its impact on health and economic policy, and changing course on climate change to create a green future.

It is on this second challenge that I would invite world leaders to take stock of the developments, innovation and investment that are taking place right in front of them in Cornwall as they ponder future policy.

Cornwall, together with the Isles of Scilly, is at the forefront of the green revolution in the UK and could play a leading role both domestically and internationally.

As one of the sunniest parts of the UK and surrounded by the sea on three sides, we are well advanced in harnessing renewable energy to decarbonise the electricity system.

Today, renewable energy makes up 40% of our electricity supply. Now we are taking this further and investing in new technology and innovation to decarbonise faster, aiming for a net zero carbon economy by 2030. That’s 20 years ahead of the rest of the UK.

Take wind energy. For decades the focus has been onshore then shifting to offshore wind. But Cornwall, and the world, are now gearing up for the next evolution of wind energy with the development of floating offshore wind technology.

Floating wind opens up a whole new category to future renewable generation and could be a game changer here in the UK, as well as around the world. Further offshore, floating wind will capture more energy from often windier conditions.

The Celtic Sea off our coastline is one of only two places in the UK where floating wind energy is commercially feasible, with 300MW generation potentially in the pipeline already.

This new industry alone could attract over £550 million of capital investment in the coming years, helping to build globally important technology, skills and expertise. Get this right and Cornwall and the UK could become a global player in the next phase of wind technology, bringing investment and jobs.

Cornwall is also breaking new ground, quite literally, in developing geothermal energy in the UK. Through the United Downs Deep Geothermal project we have the UK’s deepest and hottest onshore geothermal well, with agreements in place to begin generating and selling electricity. Drilling recently started at the Eden Project, with more sites planned.

But the green revolution isn’t just about shifting how we generate energy. We must also change what we consume and the technology behind it. Electric vehicles and the increasing demand for batteries is set for lift off in the coming years. The push to electrification is quickening, with some believing we have may already reached a tipping point.

This shift places huge demand on natural resources, in particular lithium. Fortunately, Cornwall has ample reserves of lithium with one producer, British Lithium, hoping to produce 21,000 tonnes a year, enough to support production of 350,000 vehicles annually.

As is the case in other areas, with lithium we are trying to push the boundaries and find new and sustainable ways that we can extract this critical resource. At the same Untied Downs project, Cornish Lithium are exploring the potential for extracting lithium from geothermal waters. A development which we have supported with £2.9million of funding and could prove globally significant if successful.

Developing a green, global economy for the future must touch all four corners of the earth if we are to tackle climate change. While the funding and investment for such projects will come from the global financial powerhouses of London, New York, Hong Kong and Singapore, the innovation of cutting-edge technology and skills will be found in far different areas.

In Cornwall, this small corner of the UK, investment, innovation and progress is being made that is helping make the shift to a greener economy while creating real jobs for local people.

At the Local Enterprise Partnership we’ve been working in recent months to highlight these achievements and the businesses and organisations behind them. Every delegate and journalist attending the G7 will receive a special publication we have commissioned to showcase why Cornwall is at the forefront of the green revolution. And we have reflected that content on our website through a series of films that we have been promoting to national and international journalists attending the summit.

As the G7 leaders meet to discuss how they tackle climate change, they will do well to consider the opportunities that this future economy could bring, with Cornwall a great example of how this can be achieved." 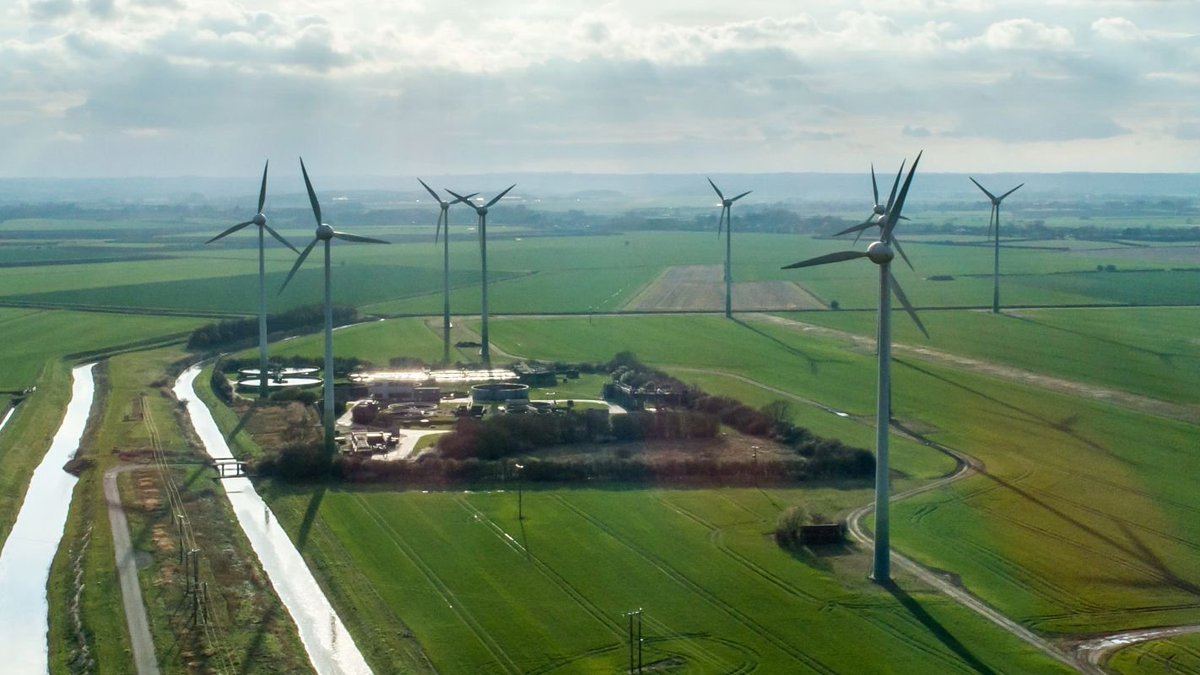 LEPs are playing a vital role in getting the country to net zero - one of their latest initiatives aims to achieve that by 2040 for the Humber region. #LEPFutureValue https://t.co/AiRy1b84J7 @michaelgove @KwasiKwarteng A new private sector led initiative, strongly supported by the public sector, aims to make the Humber at the heart of the Government’s ambitions to ta...

Two new members bring wealth of experience to Business Board

Two highly experienced business leaders have been appointed as members of the Cambridgeshire & Peterborough Combined Authority Business Board. D2N2’s Hydrogen Taskforce could be a key building block for the Midlands Engine as part of a new strategy for hydrogen technologies.

Levelling Up - The Logic of Logistics

Join the British Property Federation and wider industry partners for the launch of our latest research publication: Levelling Up - The Logic of Logist...

Run by the Institute for Economic Development, this is a series of 3 online webinars each running for 90 minutes on the 3rd, 4th and 7th February 2022...